Regent’s Park is one of London’s most desirable areas, set in the heart of the city and with the canal, London Zoo, Madame Tussauds and Camden Lock all within easy walking distance. Its prime location results in the average price of a two-bedroom flat of over £850,000, while a terraced house costs an average of £2.7 million. Recently, some of its residents have been affected by the development of HS2, with over 200 homes in the area having to be demolished as part of the project. London Borough of Camden has recently undertaken a new development to provide homes for those displaced by the project. According to Camden Council, 70% of residents wanted to remain within a ten-minute walking distance of their old home, so 116 new homes were built on the estate to accommodate them. The project required over 123m of Jacksons fencing and gates to complement the contemporary architecture designed by Mae and as important, to provide safety and security to residents, as well as creating rear and front garden areas to the properties. In addition, the regeneration of the estate also called for fencing around the boundary of a green area to to provide protection for the recently planted allow trees and shrubs to establish themselves and grow to create and promote a more natural environment.

ESL, the specialist landscape contractors were appointed to meet the soft landscaping requirements of the site and to install our fencing. The company prides itself on being a recognised leader in Soft Landscaping. They have won many awards through the projects they have completed in the public and private sector in schools, residential estates, company headquarters and retail parks.

The lead contractor on the Regents Park Estate project was Lovell, a subsidiary of Morgan Sindall Group plc who work in partnerships to deliver social renewal throughout the UK. Their focus is on design and building communities rather than just houses, and leaving a lasting legacy through quality workmanship from the first stage to the last. 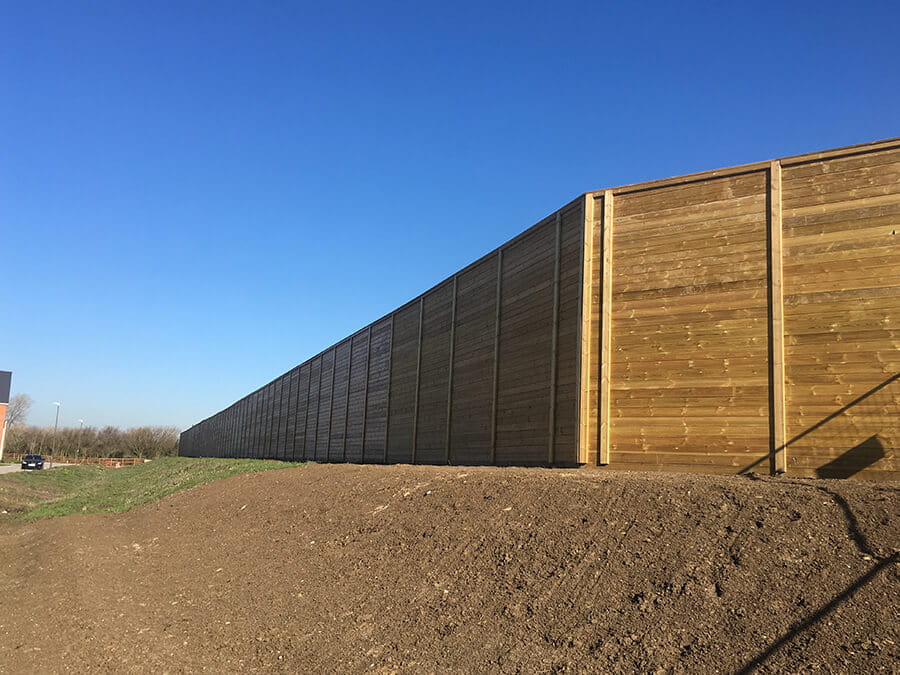 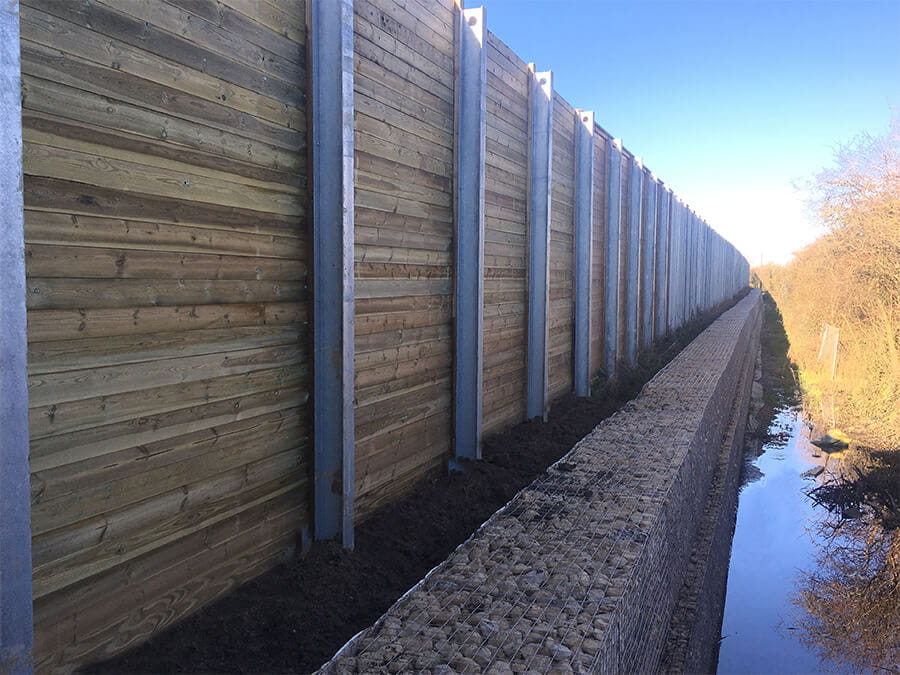 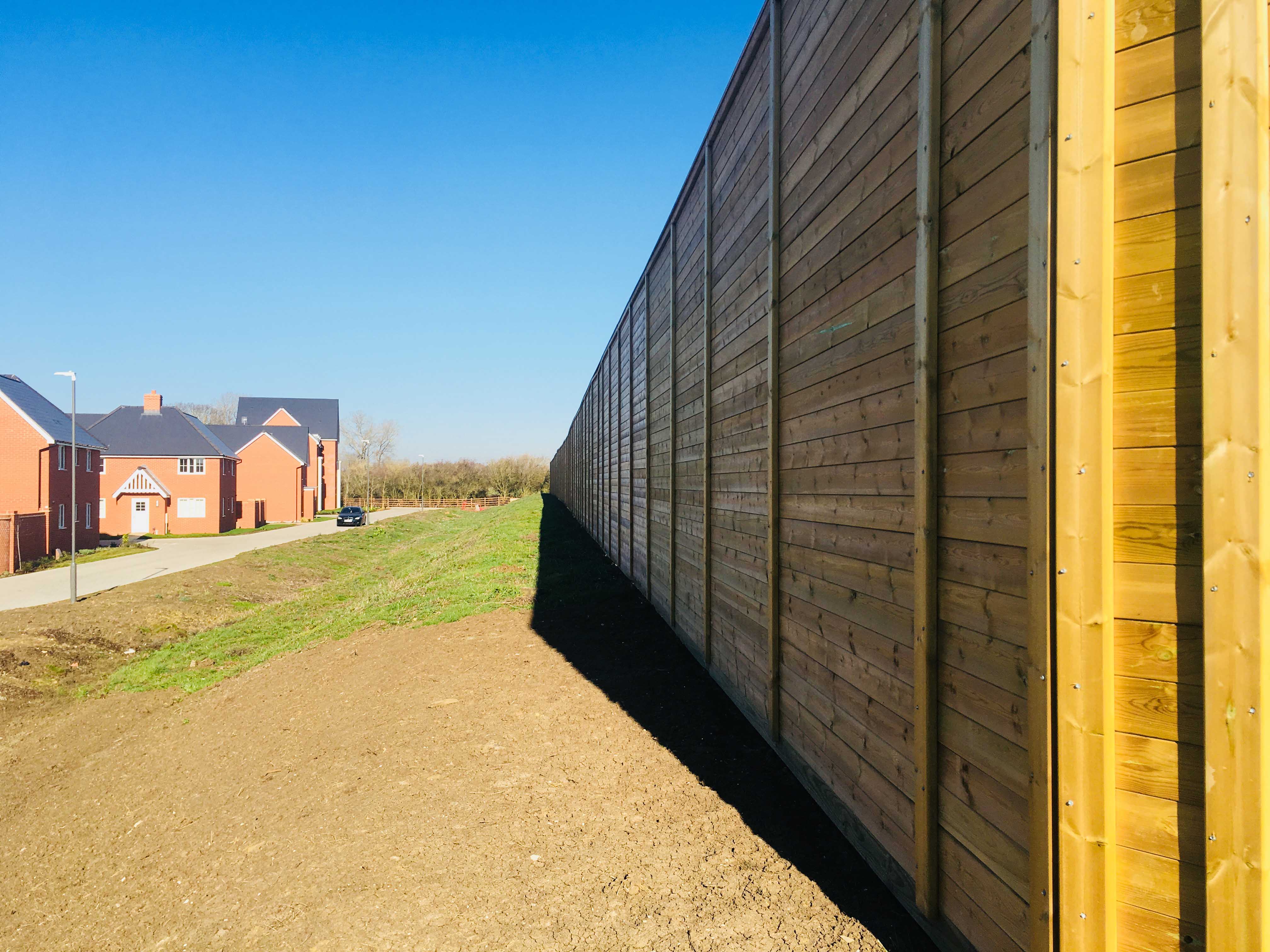 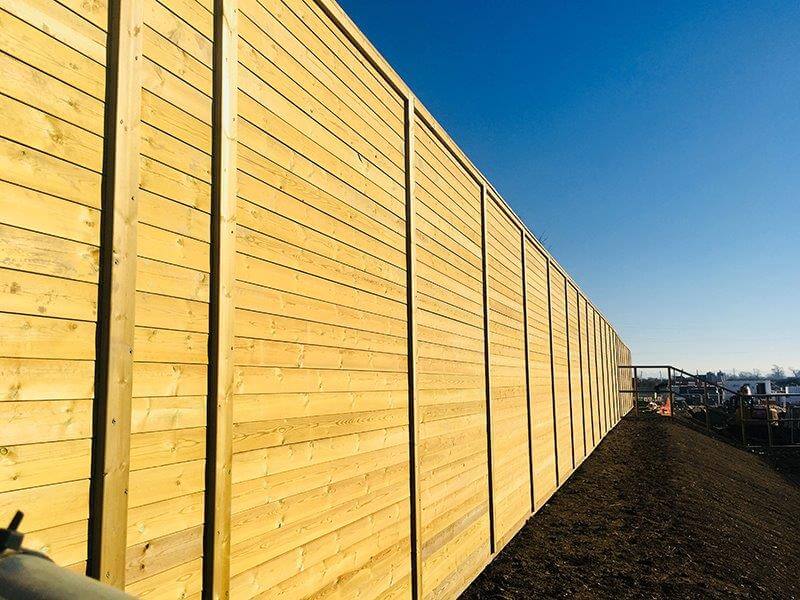 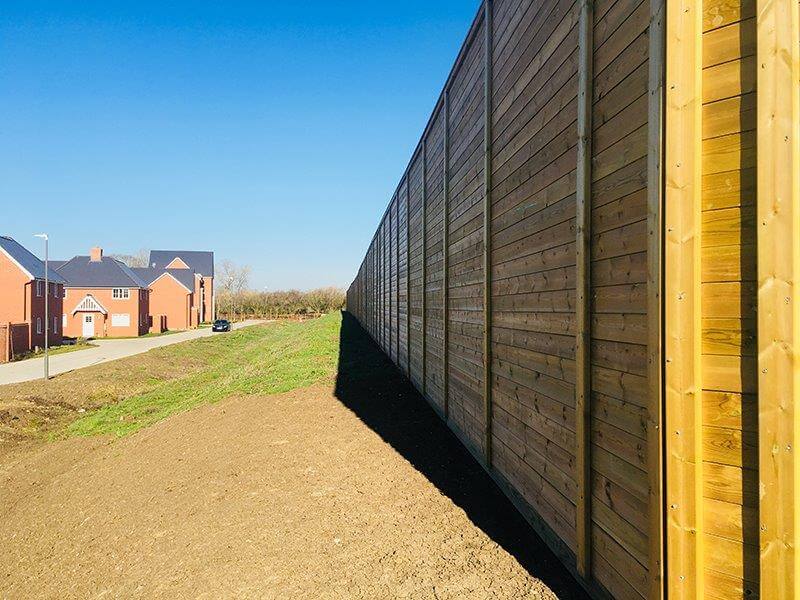 To match the modern design of the houses, Sentry® Residential Railings were installed around the site. It was used to demarcate entrances to residents’ homes, provide courtyard/garden areas and protect green space. Sentry® Residential was selected for its clean, uncluttered design, with semi pale-through-rail construction, concealed, vandal proof rail to post fixings, and 25-year service life guarantee; which ensure residents get the best use of the area long into the future while the client benefits from low environmental impact and commensurately low maintenance and lifetime costs. Matching single leaf gates were installed at front doors to create separate entrances for each resident. The design of the Sentry® Residential Railing system allows panels to accommodate sloping ground, minimising disruption to the terrain and reducing installation time. The finished project gives each resident a safe, secure and clearly defined outdoor space. 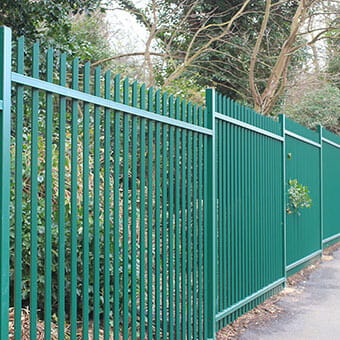 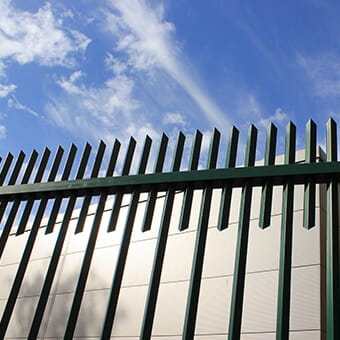