Improving perimeter safety and security at the Eurotunnel terminal

There are numerous factors to consider in the design and installation of new or replacement security fencing and gates in and around the 2,550 railway stations in the UK, all but 19 of which are franchised to members of the Association of Train Operating Companies (ATOC). The primary requirements are to maintain the highest levels of passenger and staff safety and operational efficiency from arrival at the station to boarding a train.

Alongside safety, passenger convenience and comfort and station security are also of increasing importance for any go-ahead train operating company. These considerations dictate a wider requirement for fencing and gates to provide secure parking and bicycle storage facilities, ease the flow of passengers while transiting through the station and to enable rapid evacuation and access for emergency services in the event of a major incident.

Originally, the main objective of railway fencing was to stop people from trespassing on the track. With the number of trespassers increasing, particularly among boys aged 11-18, fencing to stop unauthorised access is still a priority.

Metal and cable theft is an added issue affecting railways, with thieves targeting signalling cables, overhead power lines, and even metal fences to sell for scrap. It is not only the cost of replacing a stolen cable, but the impact on the rail service and the cost to the railway provider if a service is delayed or doesn’t run. Network Rail is always working to combat cable theft, with measures including ‘installing new ways of securing cables’. Triple point palisade is no longer good enough as a security fence for railways, the purpose of railway fencing is more than a deterrent; it needs to keep the public safe, while reducing cable theft and the knock on effects of disrupted journeys and increased tax investment. 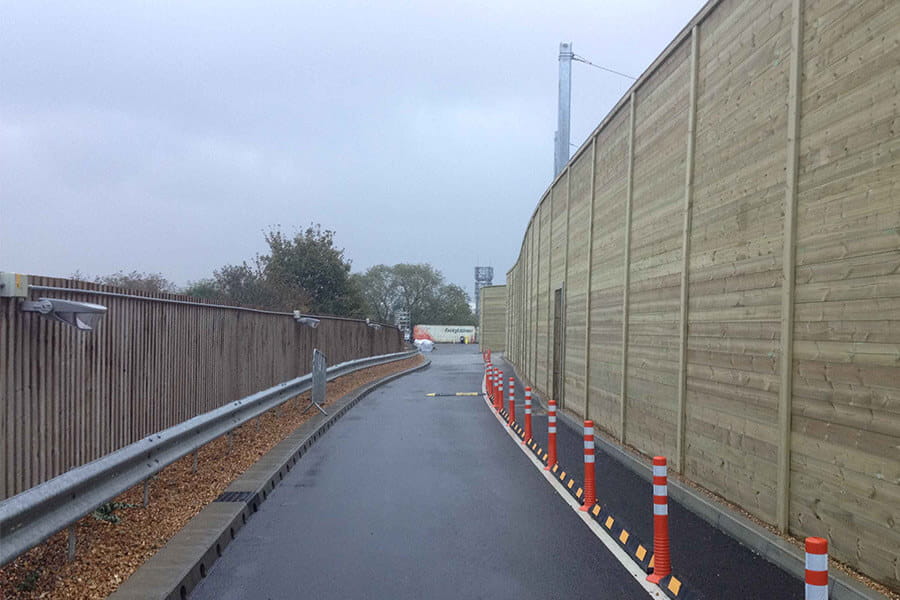 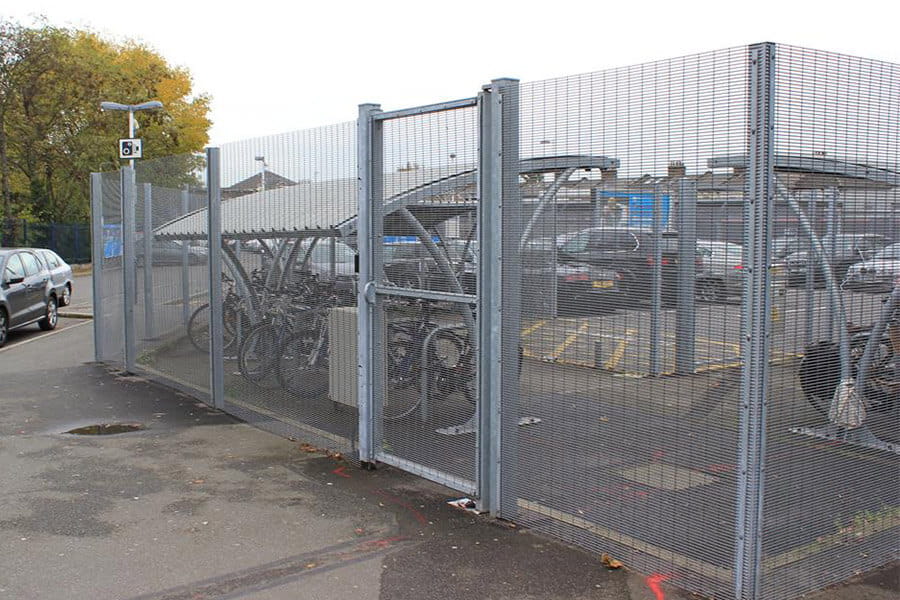 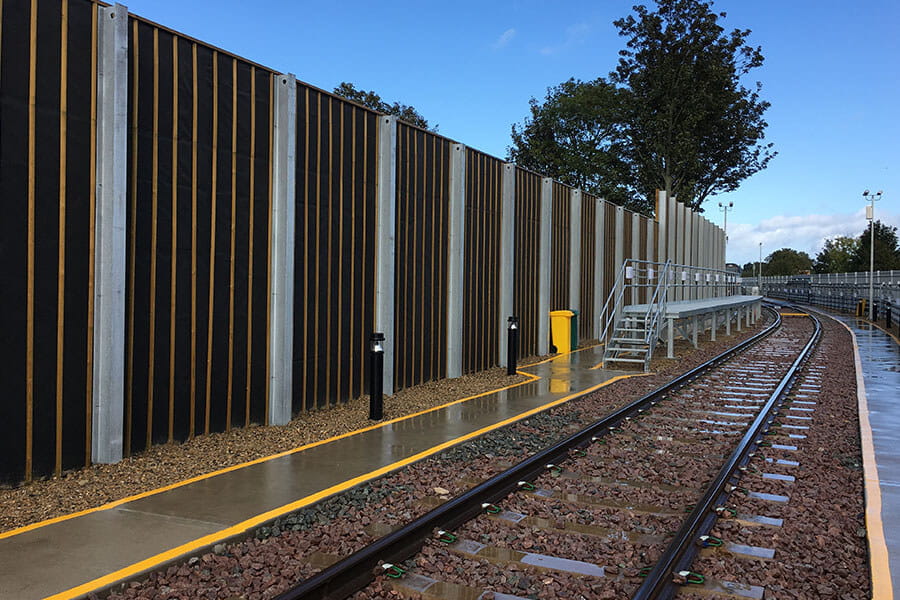 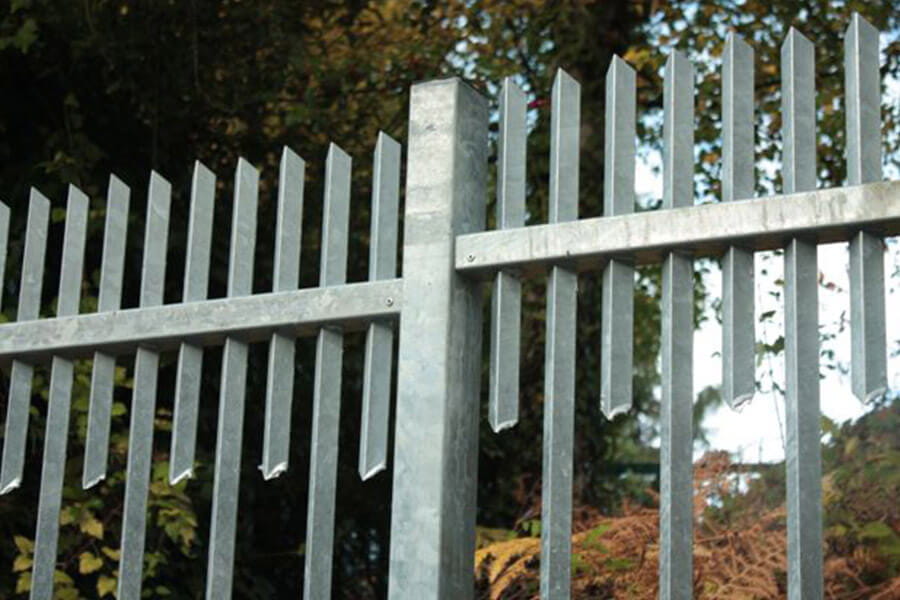 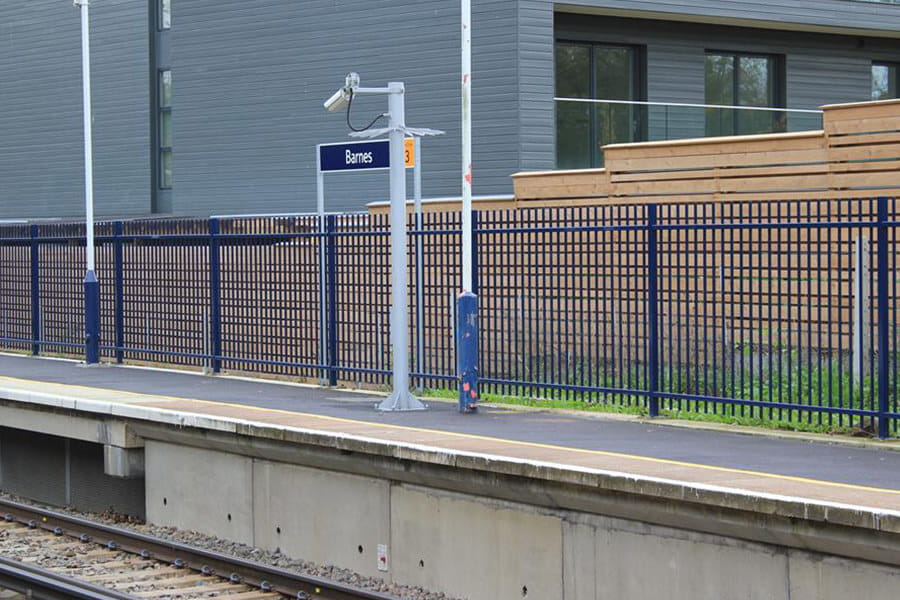 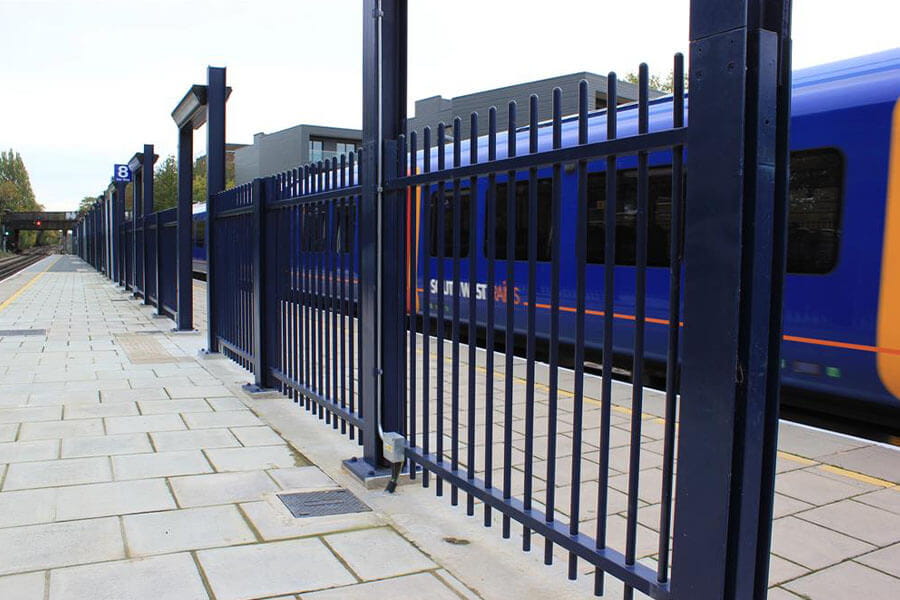 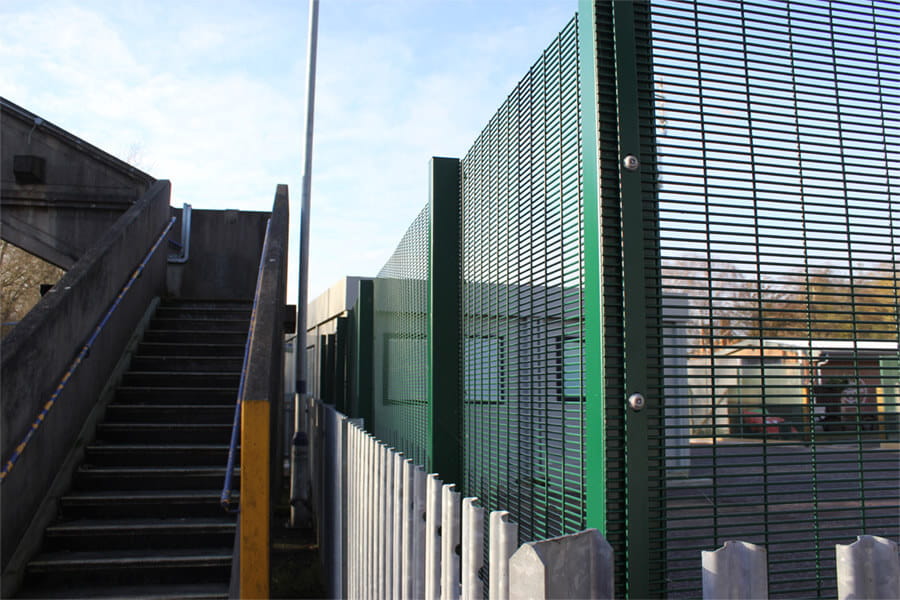 Reading Train Maintenance Depot is a 6500m² state-of-the-art site providing servicing and maintenance facilities for 100 trains. We supplied 400m of Jakoustic® Plus acoustic fencing to reduce the impact of noise and light pollution for local residents.

Longevity should be a requirement for railway fencing; lowering costs by diminishing the need to replace the fence, and reducing the need for staff walking the line looking for common breaches.

Over the last five years, with urbanisation and new housing developments being built near to existing rail lines and even the introduction of new lines, acoustic fencing and noise barriers have become more commonplace, and an essential part of the specification of new train lines.

As a Railway Industry Supplier Qualification Scheme (RISQS) qualified supplier to the industry, our involvement with the railway industry covers projects at railway stations for train operating companies as well as on projects for contractors employed in maintaining the 15,753 miles of track, depots and infrastructure for Network Rail and range from design, manufacture, and installation, to the supply of materials.