After a decline in large-scale solar panel projects due to changing government policies and support systems, the trend for solar panel farms is increasing again, with lower equipment costs and rising wholesale energy prices, the industry looks profitable for solar panel operators.

Large corporations such as Google and Amazon have committed to using 100% renewable energy, largely helping the cause for developing solar panel farms.

Solar farms are highly expensive to establish initially, with the cost of land to consider, as well as the technical electrical equipment needed to provide power, making them a target for theft and vandalism. Solar panel farms often span over vast expanses of rural land, requiring strong perimeter protection to alleviate the need for expensive monitoring.

Previously, solar farm installation was a quick process, with the importance of protecting costly and expensive solar equipment and perimeter security to keep out trespassers frequently ignored. 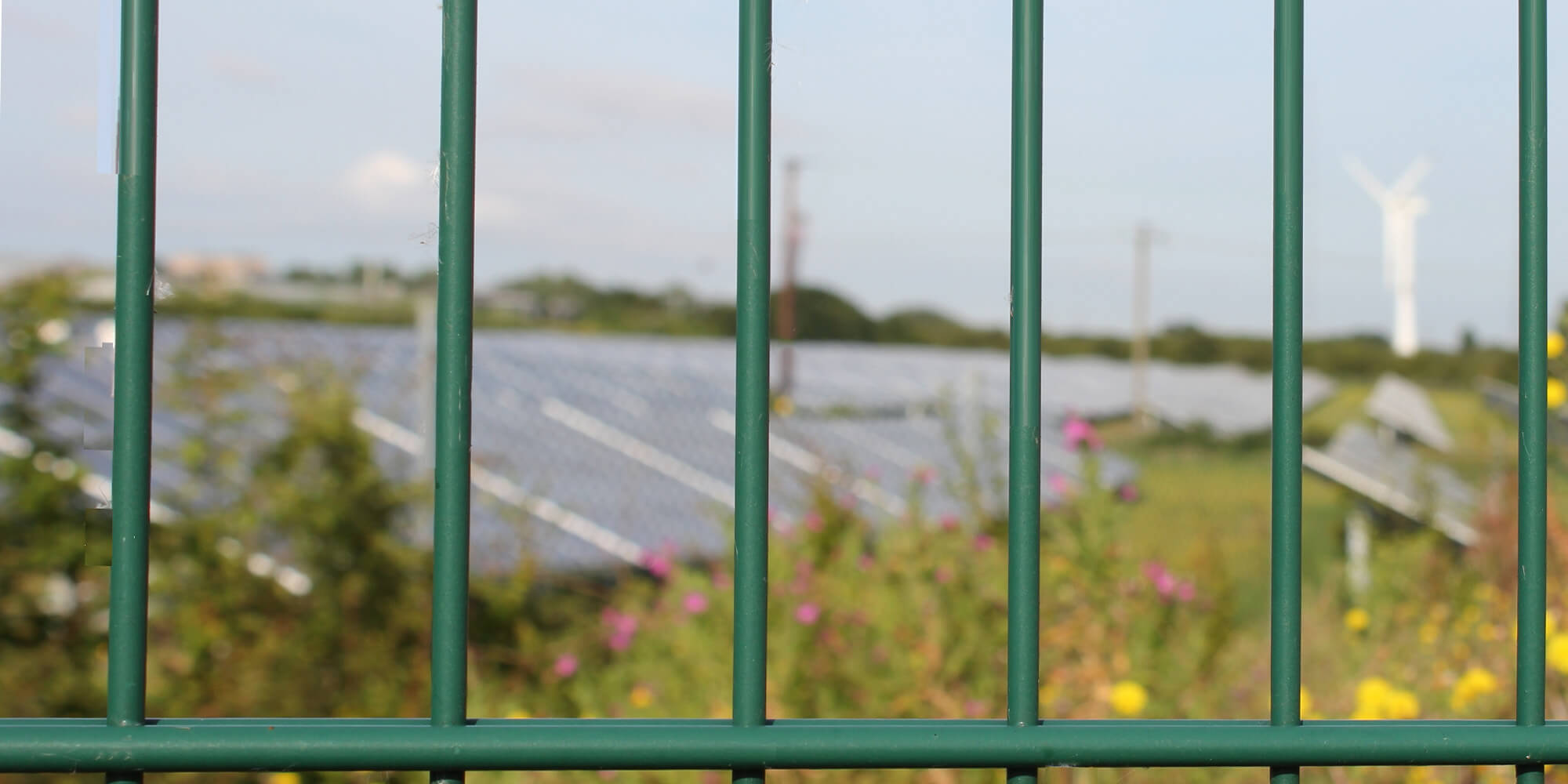 Due to their rural location, only certain types of fencing are deemed suitable to secure the perimeter of a solar farm so as not to spoil the landscape. However, the change in priorities when installing a solar farm has had an effect on the type of fencing used; originally stakes and stock fencing with agricultural gates were a common perimeter fence type. Now, security fencing and access control is generally specified.

The lack of security has seen an increase in solar farm thefts, with bills running into thousands of pounds due to the damage caused and loss of income due to disruptions. Commonly when one set of solar cells is damaged or stolen it affects the whole row and reduces the power output significantly.