What is a perimeter intrusion detection system?

A Perimeter Intrusion Detection System (PIDS) is a fence-mounted sensor that monitors and detects any form of intrusion. It’s a simple and effective way to enhance your perimeter security – flexible enough to be integrated with your existing fencing, whatever its size.

They are designed to detect attempts to cut, climb or penetrate the fence on which it is mounted and provide early warning of the attempted intrusion. This system can be used on virtually all types of fencing fabric including chain link and welded mesh. Depending on the fencing type, and to obtain optimum performance, our PIDS are installed and set up to match with the detection characteristics required for the fence type being protected.

Perimeter Intrusion Detection Systems consists of a piezoelectric sensor cable that is applied to the fabric or structure being protected. Audible signals and vibrations generated during an attack are transmitted to the Seismic Analyser for analysis and detection. The analyser detection channels are programmed to identify the signals created by noises and vibrations during intrusion attempts.

PID Systems has met and exceeded the required standards for several independent tests by UK home Office and other Government tests for reliability, false alarms and detection. Approved for use on CNI and HM Prison sites, the system provides the highest standards of security and guaranteed performance.

Sites that use the PID Systems, will require some form of a perimeter, this can be a fence, wall or cage, the PID System can be adopted to any fabric and detect a penetration attempt. Applications where PID Systems are commonly deployed include Data Centres, Utilities (Gas, Water, Electricity), Airports, MOD sites, Prisons, Ports and Terminals, Telecoms, pharmaceuticals as well as manufacturing facilities.

The system analysers can be integrated in various different ways depending on the requirements, this can be completed via its own secure network and integrated at a head end through to SMS. Via the network alarm, inputs and outputs can be provided at the head end for monitoring and triggering alarms. The analysers can also provide clean relay outputs for each zone alarm plus tamper at their locations and can therefore be easily interfaced with any type of alarm/CCTV or security management system.

There is also a facility to have prewired built in Plug In cards, from Honeywell RIOs to Vanderbilt SPC nodes/cards, so they can easily be added on to an existing network.

- Very early warnings of suspicious activity are possible and intruders can be detected almost instantly; this is particularly useful for larger sites where total security coverage is difficult.

- A PID System can be retrofitted to fit on top of your current fencing, whether it’s chain link, welded mesh or other fence types. There are no modifications required as long as the fence is well maintained and in good condition.

- The systems also provide a very discreet security solution when compared to other perimeter security types such as barbed wire and other security toppings. 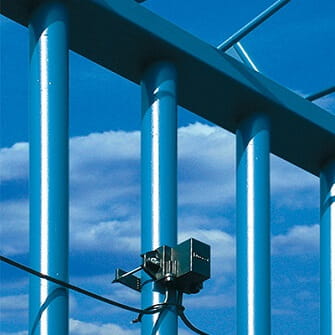 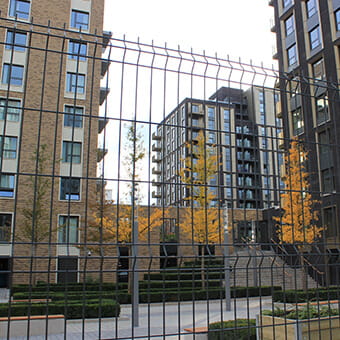 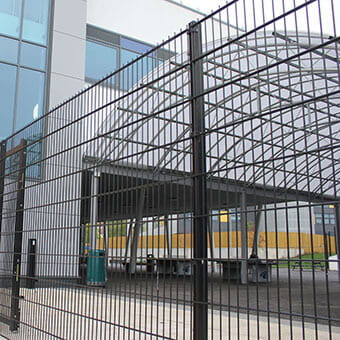 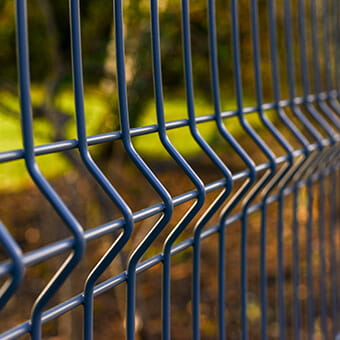 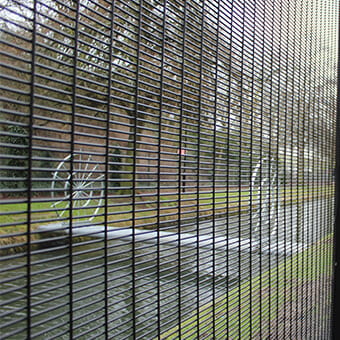